ALL
We found 0 results. View results
Your search results

The logo is a rebus borrowed by Milton Glaser from a Montreal radio campaign. CJAD Montreal Quebec Canada ran a campaign entitled “Montreal, the city with a heart”. The logo consists of the capital letter I, followed by a red heart symbol (♥), below which are the capital letters N and Y, set in a rounded slab serif typeface called American Typewriter.

Glaser expected the campaign to last only a couple months and did the work pro bono. The innovative pop-style icon became a major success and has continued to be sold for years. In the popular mind (though this was not the original intention) the logo has become closely associated with New York City, and the placement of the logo on plain white T-shirts readily sold in the city has widely circulated the appearance of the image, making it a commonly recognized symbol. Glaser’s original concept sketch and presentation boards were donated by Doyle to the permanent collection of the Museum of Modern Art, New York. 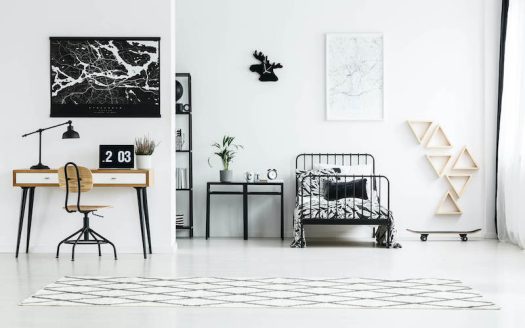 Search widget on the right

Sep 08, 2017
A modern redrawing of the 1807 version of the Commissioner's Grid plan for Manhattan, a few years before it wa ...
Continue reading 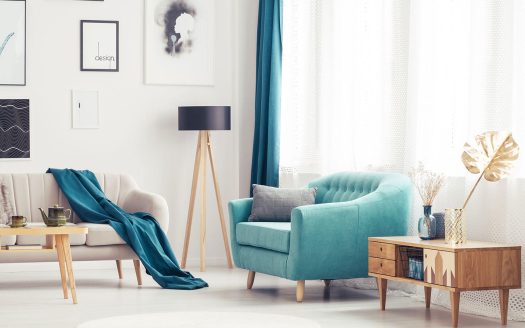 May 28, 2014
There are cracks in the foundation. Nothing structural. Nothing that’s going to threaten the stability of the home, ...
Continue reading

May 27, 2014
In Manhattan, uptown means north (more precisely north-northeast, which is the direction the island and its st ...
Continue reading

May 27, 2014
Downsizing, upsizing, looking for something new, or any reason in between, you’re considering selling a New York pr ...
Continue reading
Some Nice Welcome Message
Sign into your account
Create an account

Sidebar on the right